skip to main | skip to sidebar

Hope everyone is well. So I have subscribed to GlossyBox since July 2011 now and have been collecting the boxes. I don't really use them because I already have a organisation system. But I recently just moved back to my parents house and I realised that the make up that I daily use has just been scattering around. I didn't like the idea of just putting my daily make up in the box and leave it in like that. I mean, don't get me wrong, the box is pretty, but I wanted something that I can dig into. So I was playing around the boxes and had an idea...why don't I make a drawer! So...making this at 4/5am in the morning wasn't random enough...but I also asked the lovely boyfriend to head to the 24 hours Tesco to get me superglue!! Haha...and he had to go the second time round too to get more. Anyway, this is my first DIY...and I'm quite proud of the results! 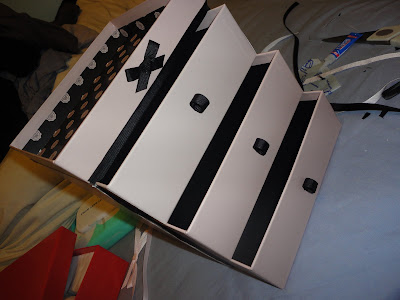 1. 4x Glossybox-es or any Gift Box

3. Scissors that can cut through hard cardboard

4. Decorations (I used the Ribbons that came with the GlossyBox-es)

**You may want to rearrange it first before cutting anything up!**

So...the drawer consists of a lid which is the open top part, 3 boxes which are the drawers (which means your left with 3 more lids and a box), 2 of the lids will be the sides of the drawer. I used the last box as the base of the drawer and the last lid the back of the drawer. Hope that makes sense!

Anyway...let's start with the base of the drawer. Cut up the seams inside the box which will be laid out as the actual cardboard cut-out, then cut out the flaps leaving the rectangle in the middle. The rectangle bit is the base. 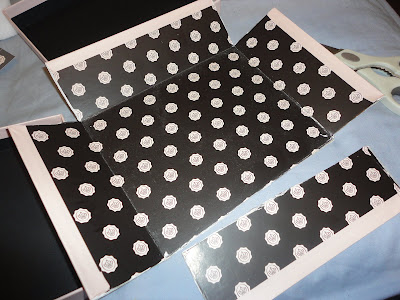 Now...moving on to the sides of the drawer - you will need 2 lids for this. You only need to cut out 2 seams...not all four!!! and make sure it's the longer side that you cut out..so basically, you cut out the long strip at the side and that enables you to insert all 3 drawers at the end. Also make sure that the other lid is the same but opposite. 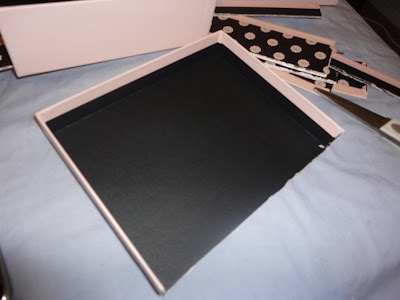 Put the lids up opposite each other leaving a gap in the middle where the base should be and the long strip that has been cut off should be facing towards you. Then glue the bottom side of one the lids first and stick the base onto it. 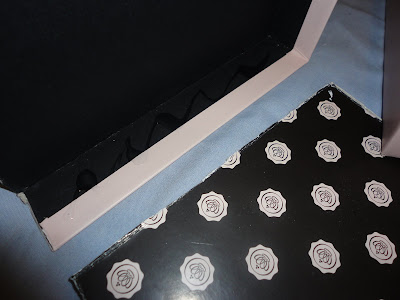 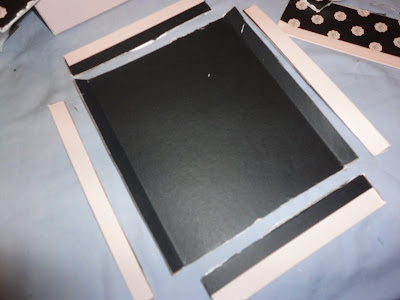 It now should look something like this. Then glue the 2 parts that is sticking out on the top and stick the lid onto it. This is the open top part of the drawer. 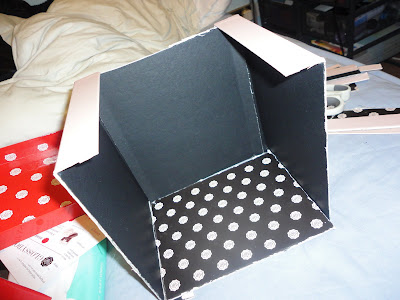 It's coming together now!! 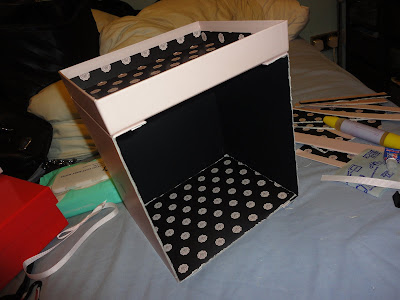 Make sure the drawers fit in properly. 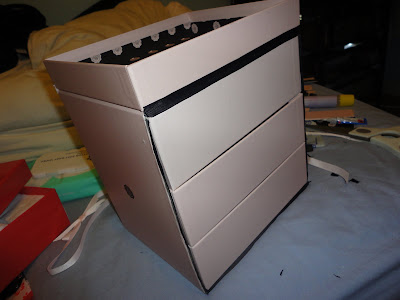 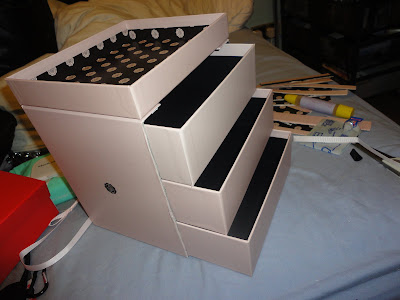 I just decorated the drawer by using the ribbons that GlossyBox provided. So any holes or any cardboard that has been cut where is visible; I just cover it by sticking ribbon along that side. I stuck a bow to make it look pretty, but you can also personalise it with rhinestones of even stencil your name on to it. Creativity is endless here!! 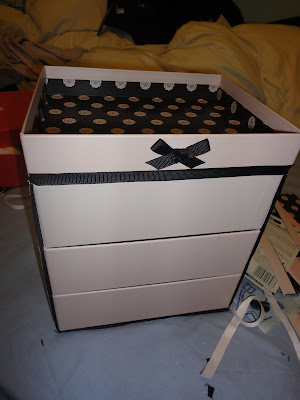 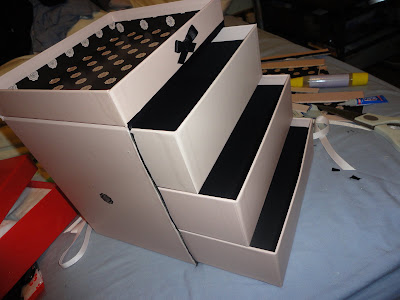 I used excess ribbons to make it into a loop so that i can open the drawers. 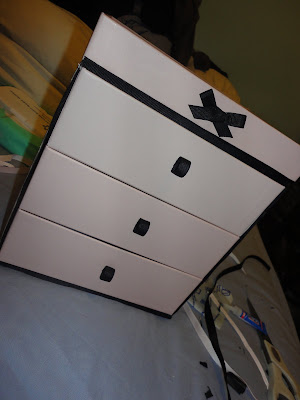 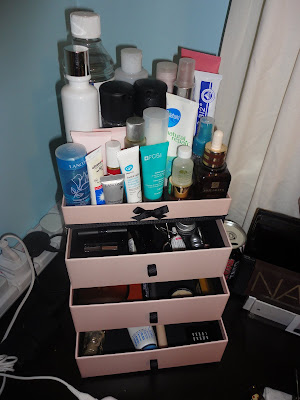 I placed all my regular skin-care products on the open top part of the drawer...the rest of the drawers is just make up that I daily use :) But of course, you can put anything into the drawers!!

I hope you like this and hope you can understand my explanation on this DIY. LOL I'm really bad at explaining things >.<

Let me know if your making your own drawer because I want to see the finished results!! Also let me know if you have any other ideas on how you re-use your GlossyBox-es!!